Thanks For stopping by. This blog is in the process of being moved. To something prettier and more relevant to what I do...amazingly I am still here! 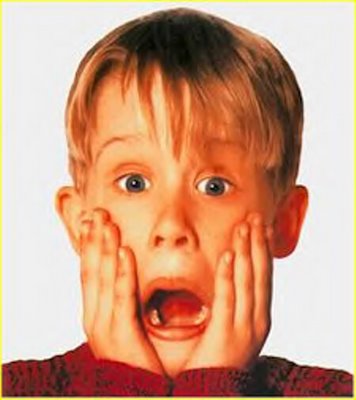 7 UK runners followed in the steps of Pheidippides this weekend and a furthur 15 valiantly attempted too. I collated finisher results to look how our Finishers stacked up against the rest of the world. http://www.spartathlon.gr/en.html

Joao Oliveira of Portugal became only the 11th Person to break 24 hours en route to his excellent win. It was, however, the 14th fastest time of all-time. Some of the runners have broke it more than once. The great Kouros has done it 4 times (4 fastetst times ever), Jurek has 3 and Cudin has 2 for example

This years total finishers of 148 is the 2nd highest of all-time. 2008 remains the highest with 154 finishers 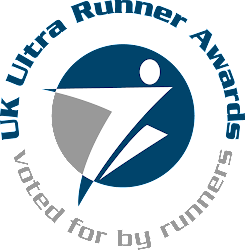